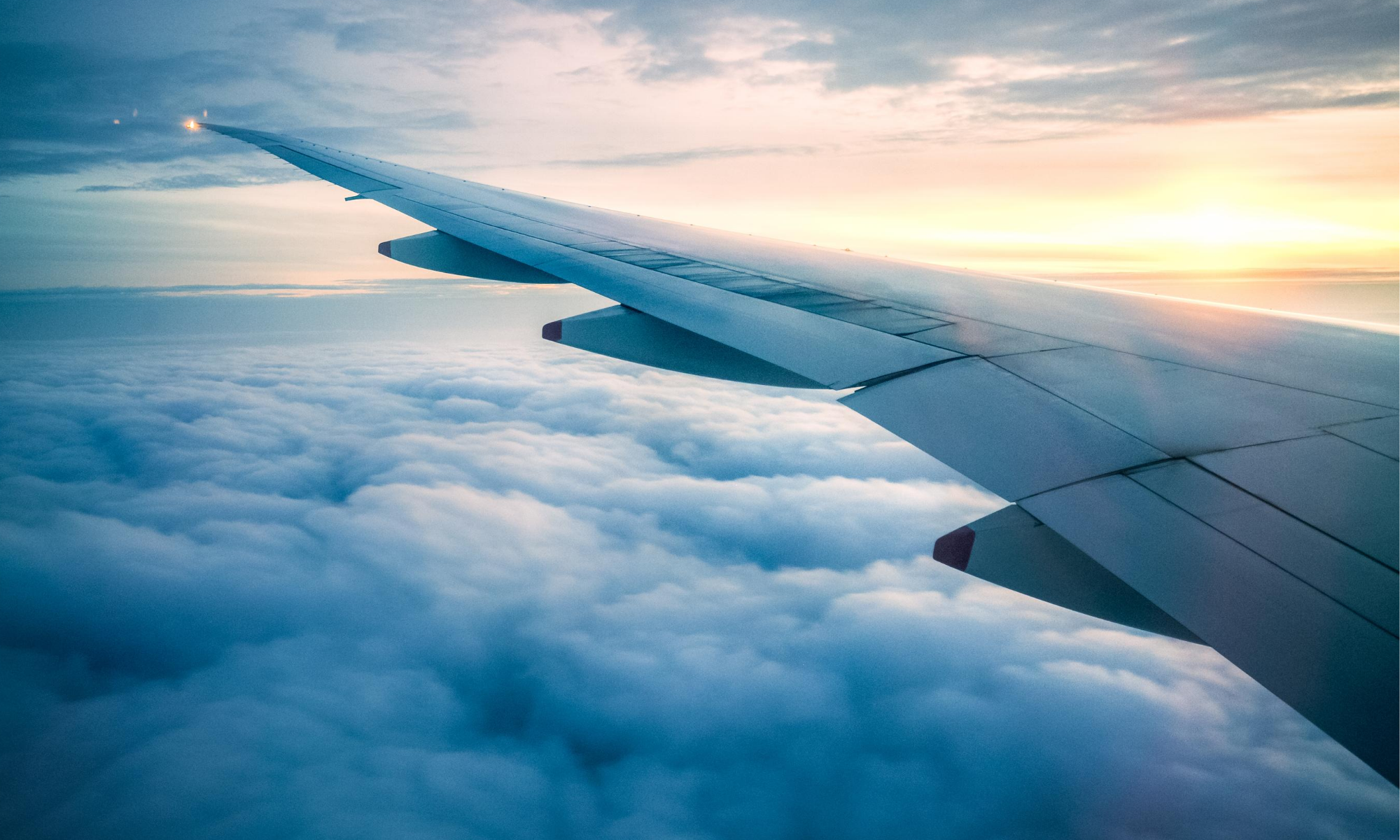 Third Culture Kids (TCKs) are people who spent their formative years moving around the globe with their families. As a result of this, TCKs were raised in a culture that is different from that of either their parents and/or their country of nationality.

I have a podcast show, People Like Us, in which I interview adult TCKs about their experiences in their childhood. Something that’s been interesting about the conversations that I’ve had and the responses to one question I’ve asked is that we TCKs have a very specific thing in common.

Moving home multiple times seems to be the obvious commonality between us, but the thing that I’m talking about is even more distinct than that.

Which Was The Hardest Move?

I asked a group of TCKs the question “which was the hardest move you made as a TCK child and why?”.  The responses were startling in their similarity. Without exception, the move that everyone remembered as being very hard (me included) was a move that happened at around the age of 12-14.

The problem wasn’t so much about where the move was from or to. It wasn’t about whether the family unit was going to be changed, perhaps due to a parent being away more. It wasn’t even so much about a change of cultures. It was always about a move at that particular age.

Adolescence and the onset of puberty has had enough written about it for me not to need to add my thoughts about it in terms of biological experience. However, I absolutely can write about the sadness I felt at the move from Nairobi to Perth at 13 years old. I hated that move with a passion.

I went from a world of game parks, wildlife, hiking and rock climbing, to a life full of girls who liked music, fashion and boys. I found myself in a world of ‘teen girl, mean girl’ that I didn’t know, didn’t understand, and certainly struggled to fit into.

My small ex-pat school was changed for a large school full of monocultural pupils who didn’t know (and more relevantly did not care) where Kenya was.

Turns Out I Was Wrong

I always thought that the reasons I just gave for my hating the move were all of it. That it was simply a difficult move geographically and culturally. I hadn’t given a thought to the fact that maybe that my unhappiness with this move was amplified by my hormones! Yet this conclusion is supported by the fact that almost all the TCKs who answered my question about the hardest move, named the move that happened at this age.

On reflection, I feel better about the move from Nairobi to Perth. I don’t think I will ever be able to go as far as saying that it was a good move, but maybe the fact that my memories of it have been coloured by the hormones of puberty means that I can let go of some of the saddest feelings that I associate with the move.

I’ve started an online community, a place for TCKs to thrive.  You can find it here.

If you’re a TCK and have found that one way and another, you’re stuck, perhaps we should talk? A 30-minute conversation costs nothing and it has been the first step towards developing a sense of belonging for TCKs. This is my diary. Start the conversation.

A website for TCKs who are looking for ‘home’.

TCK, globally mobile, based in London (UK), helps other adult TCKs to find their place in the world.